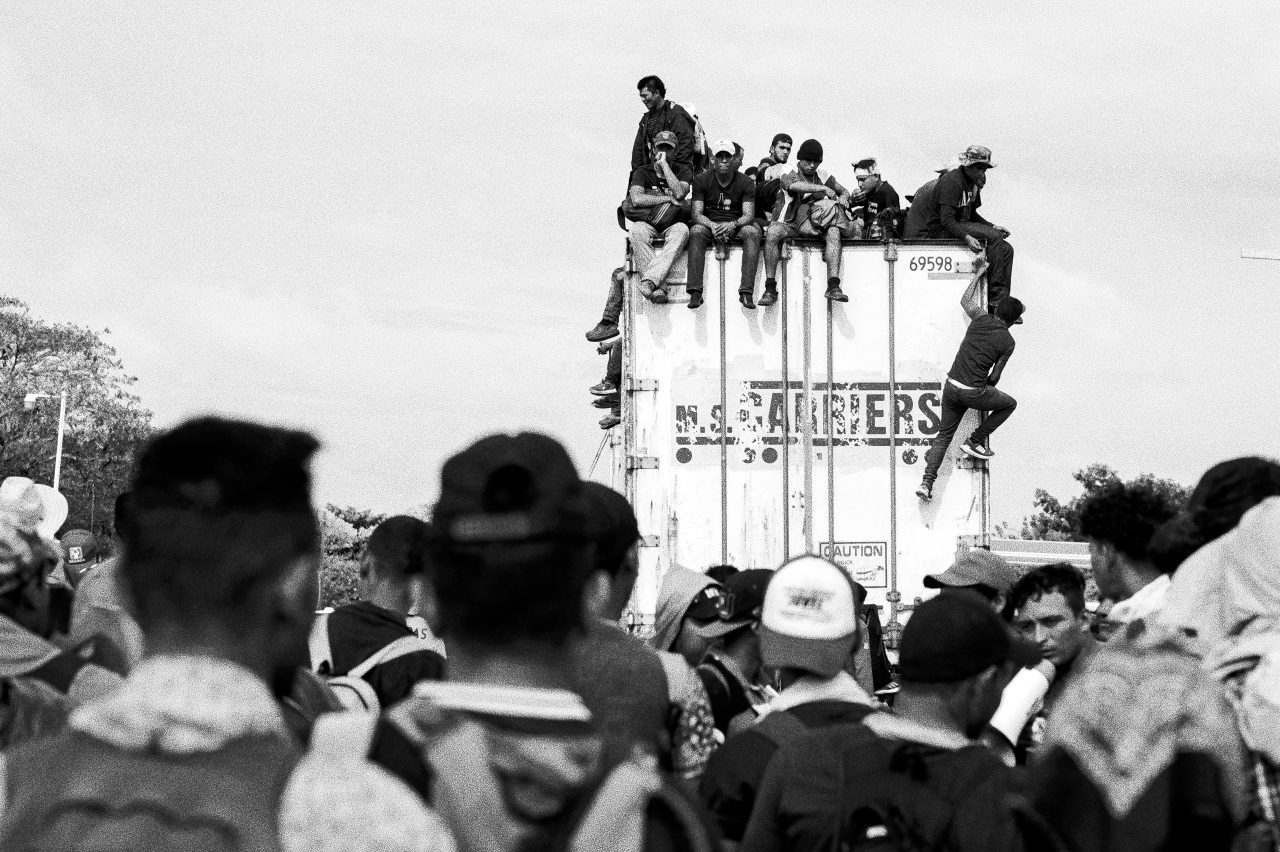 “Resisting the Border” is a news podcast from Intercontinental Cry exploring the consequences of the Trump Administration’s border wall construction and immigration policies along the US-Mexico border, as well as the rising resistance.

In the first episode focuses on migration and the Esto’k Gna’s connection to the lands along the Rio Grande under threat from border wall construction.

The forthcoming part two will explores the history of this area as an Underground Railroad Outpost.

Over the last 9 months, the people of the Esto’k Gna Nation (Carrizo/Comecrudo Tribe of Texas) have worked to protect their ancestors and relatives at the Eli Jackson Cemetery and Jackson Ranch Chapel Cemetary from border wall construction now sweeping through South Texas… Around 160 years ago, this land also served as an Underground Railroad outpost through which slaves escaped oppression by moving in the opposite direction – south into Mexico. In the mid-1800s Nathaniel Jackson, one of those laid to rest in the cemetery, married Matilda Hicks, a freed slave from his father’s plantation who is also buried in the cemetery. Together, Matilda and Nathaniel fled Alabama and established the outpost here. The descendants unite with the Esto’k Gna in the resistance to save this cemetery and their ancestors. To do this, they have begun to rebuild their ancestral villages along the Rio Grande in the way of the border wall and in direct opposition to the legacy of colonization in the U.S.

The podcast was adapted from an article by Garet Bleir, and co-produced and co-written by Garet Bleir at Garet Bleir – Journalismand Vinisha PatelAdams, at Belly of the Beast Media.